[Watch the video at the end of this article to see more examples!]

What you see here is the gameplay of a very popular video game called GTA 5. It looks super realistic, but it is still obvious that this is a video game. Now, look at this..

No, this is not real life. It is still the same GTA5 gameplay that went through a new model using artificial intelligence to enhance its graphics and make it look more like the real world! The researchers from Intel Labs just published this paper called Enhancing Photorealism Enhancement. And if you think that this may be "just another GAN," taking a picture of the video game as an input and changing it following the style of the natural world, let me change your mind. They worked on this model for two years to make it extremely robust. It can be applied live to the video game and transform every frame to look much more natural. Just imagine the possibilities where you can put a lot less effort into the game graphic, make it super stable and complete, then improve the style using this model. I think this is a massive breakthrough for video games, and this is just the first paper attacking this same task applied specifically to video games! I want to ask you a question that you can already answer or wait until the end of the video to answer: Do you think this is the future of video games?

If you want more time to answer, that's perfect, let's get into this technique. In general, this task is called image-to-image translation (see below). You take an image and transform it into another, often using GANs, as I covered numerous times in my previous articles.

If you want an overview of how a typical GAN architecture works, I invite you to check out this video below before continuing as I won't get into the details of how it works here.

As I said earlier, this model is different than basic image-to-image translation as it uses the fact that it is applied to a video game. This is of enormous importance here as video games have much more information than a simple picture, so why make the task more complicated by achieving realistic transformations using only the snapshot as input?

Instead, they use much more information already available for each image of the game like the surface normals, depth information, materials, transparency, lighting, and even a segmentation map which tells you what and where the objects are. I'm sure you can already see how all this additional information can help with this task. All these images are sent to a first network called the G-buffer Encoder (see below).

Let's zoom into this "G-buffer Encoder":

Then, all this information here, referred to as the G-buffer features (see the full model 2 images above), is sent to another network with the original image from the game called the rendered image. This other model is called the "Image Enhancement Network", as shown in the full architecture above, let's zoom into this one as well.

You can see the different colors representing the G-buffer information extracted from different scales as we previously saw, with the gray arrow showing the process for the actual image. Here again, you can see this as an enhanced version of the same residual blocks as for the g-buffer encoder repeated multiple times, but with a little tweak to better adapt the G-buffer information before being added to the process. This is done using what they refer to as RAD here, which is again residual blocks, convolutions, and normalization.

As I mentioned, this architecture is a bit more complicated than a simple encoder-decoder architecture like regular GAN. Similarly, the training process is also more elaborated. Here, you can see two metrics, the realism score, and the LPIPS score.

The realism score is basically the GAN section of the training process. It compares both a similar real-world image to a game image and compares the real image to an enhanced game image. Helping the model to learn how to produce a realistic and enhanced version of the game image sent.

Whereas this LPIPS component is a known loss used to retain the structure of the rendered image as much as possible. This is achieved by giving a score based on the difference between the associated pixels of the rendered image versus the enhanced image. Penalizing the network when it generates a new image that spatially differs from the original image. So both these metrics work together to improve the overall results during the training of this algorithm.

Of course, as always, you need a large enough dataset of the real world and of the game as it won't generate something that the model has never seen before.

And now, do you think this kind of model is the future of video games? Has your opinion changed after seeing this video?

Watch more examples in the video: 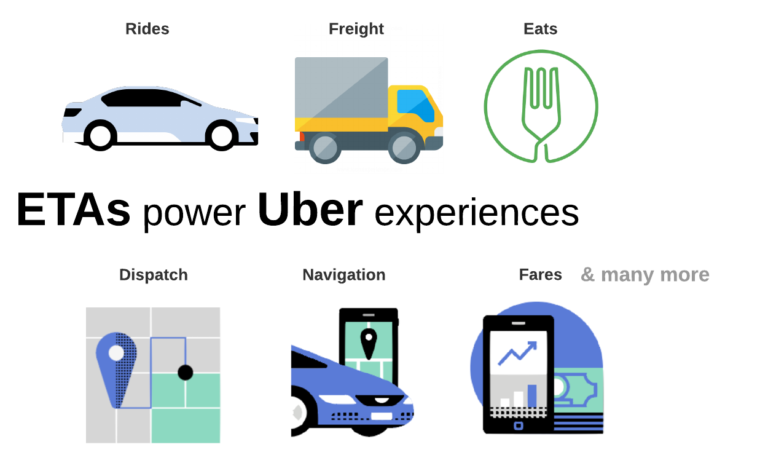 Gato: A single Transformer to RuLe them all! The first generalist RL agent using transformers!